RT @oliverdarcy: While Fox hosts have uttered the words “protest that got out of hand” in last hour, CNN reports via law enforcement official that evidence uncovered so far suggests level of planning that has led investigators to believe attack was not just a protest that spiraled out of control.
By: RioWare
Tweeted On: January 13, 2021 at 05:19PM
Link (if available): http://twitter.com/RioWare/status/1349496229907091456 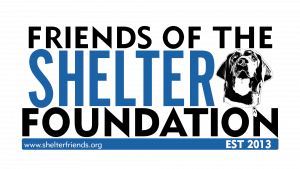