RT @kurtbardella: Ron Johnson is a racist. He is a white nationalist sympathizer…we need to start calling these people what they are and not tiptoe around it, not look to be politically correct, not try to say there are “both sides” who need to be equally heard and debated.” https://t.co/mSYACdBOxq
By: RioWare
Tweeted On: March 15, 2021 at 12:20PM
Link (if available): http://twitter.com/RioWare/status/1371511681310937089 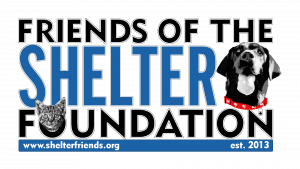 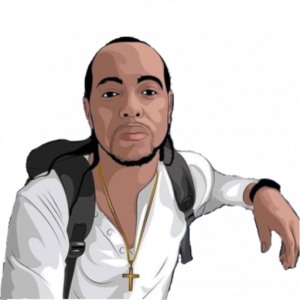